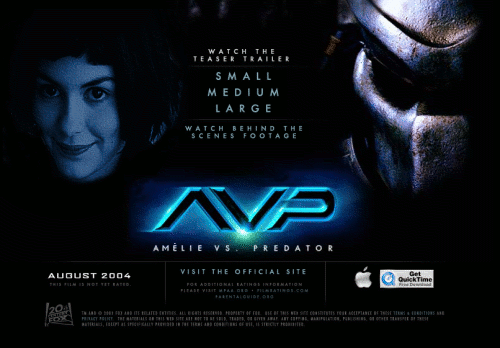 Hi, I'm CJ. This site serves as a dumping ground for all manner of things. Its most heavily-trafficked areas are a few of the things in the Projects area, though we're using liberal definitions of "heavily-trafficked" here. Browse around if you like, of course, though the site's contents are pretty disparate, and there's not a lot of general-purpose content around. If you want to get ahold of me, see the contact page.

I'm afraid the site does not have anything even remotely resembling an RSS feed or the like. I am still very much Web 1.0 over here. You should be thankful there's CSS!

This site uses a few SVG icons made by other folks: